A trip along the scenic Old Glen Innes Road


On July 11 2014 Warren Thompson and Val and I travelled along the Old Glen Innes Road which runs from Waterview Heights to near the correctional centre (prison farm), east of Glen Innes.  It had been the main road between the two cities prior to the early 1970s when the Gwydir Highway was constructed and the Gibraltar Range National Park was dedicated.  Warren was keen to have a look at a Travelling Stock Reserve (TSR) at Dalmorton and we were keen to check out the road as we hadn't travelled it for some time.

Departing Coutts Crossing was a real effort as we kept observing interesting birds which was also the problem along the back road into South Grafton (Gerygarrow and Rushforth Roads).  Brothersons Swamp at Coutts Crossing was almost dry but it had a pair of Black-necked (Satin) Storks, a Yellow-billed Spoonbill, a lone Pink-eared Duck, four Black-fronted Dotterels and one Red-kneed Dotterel, as well as the usual suspects.


A stop along Rushforth Road yielded Azure Kingfisher, Comb-crested Jacana, Wedge-tailed Eagle and Straw-necked Ibis.  By the time we reached South Grafton we had notched up 53 bird species.


We finally reached the start of the Old Glen Innes Road at Waterview Heights and called in at the Chambigne Creek TSR, a few kilometres along the road.  It is a rich area for bush birds, such as the Golden Whistler, but species of large forest owl and the Black Bittern have also been observed there.  By the time we left the Reserve we had 65 bird species.


We spent some time looking at the TSR at Dalmorton, which adjoins the Guy Fawkes River State Conservation Area.  The Boyd River runs through the Reserve and parallels the old road for many kilometres.

The rest of the trip only yielded a small number of additional bird species but the scenery, including the 19th century tunnel, and mammal sightings made it worthwhile.  In particular a mob of 5 Whiptail Wallabies, (sometimes called Pretty-faced Wallaby) at the Mann River Nature Reserve were a wonderful sight.  This is one of the most beautiful of our macropod species. 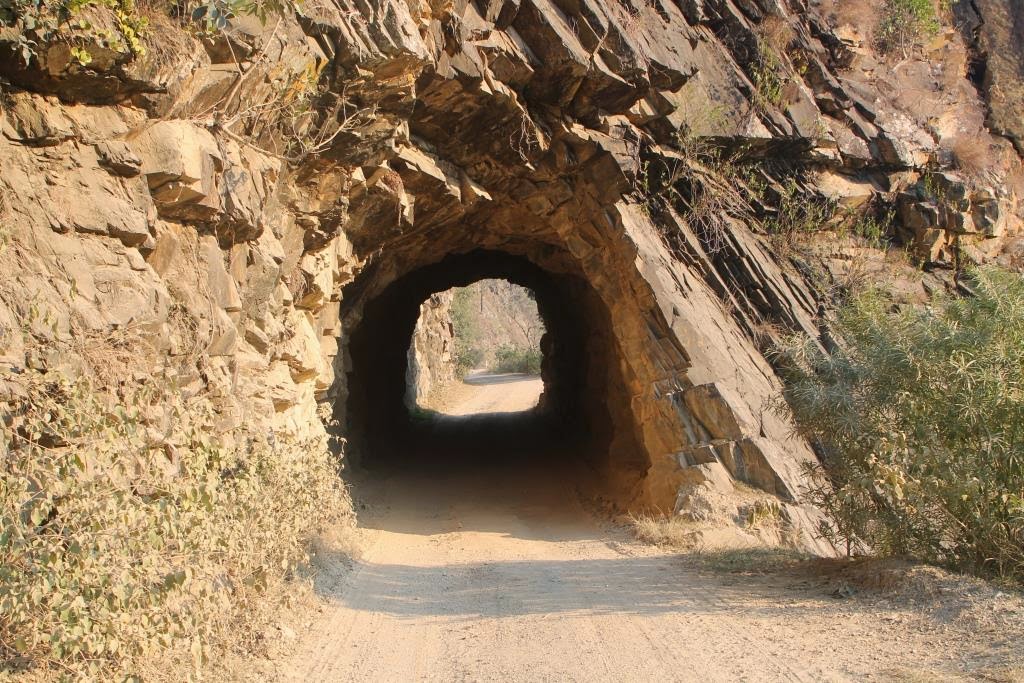 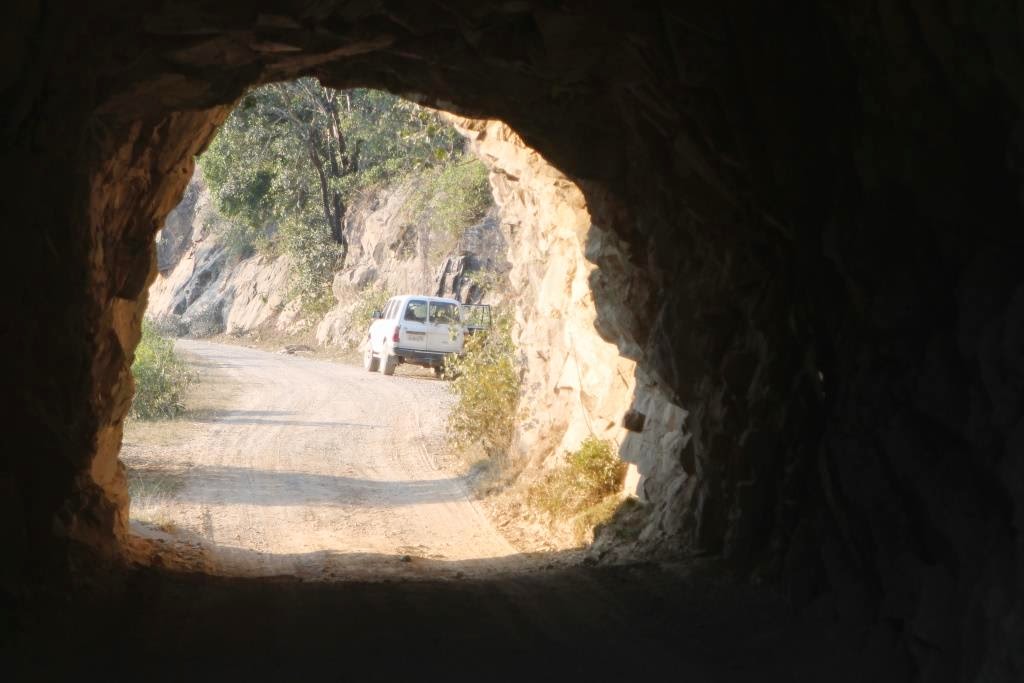 The sun had set as were drove past the Washpool National Park turnoff and we were lucky enough to see a Parma Wallaby, a species that was considered extinct some years back.  A Tawny Frogmouth in the adjacent Gibraltar Range National Park was the only nocturnal bird that we saw.


﻿﻿
﻿
A total of 84 bird and 5 mammal species were recorded for the day.  No reptiles or amphibians were recorded due to the time of the year and the resultant low temperatures.

Posted by Greg Clancy Ecologist and birding guide at 21:14 No comments:


Banding was carried out at the reserve and private property adjacent to the Coutts Crossing Cemetery on Saturday May 24 and Sunday May 25. Thirty birds of 15 species were mist netted over the two days.  There were two retraps.


One of the Golden Whistlers had a tail/wing ratio suggested that it was from Tasmania.  The other two had ratios that were in the overlap zone of measurements, meaning that they could have been Tasmanian birds or may have been mainland birds.  One was an adult male and its upper tail colouration suggested that it was a Victorian or southern New South Wales bird.

The two Speckled Warblers were of interest as this species is listed as threatened in New South Wales and is a declining woodland species.  It is rare in the Clarence Valley but the Coutts Crossing banding site is a regular location.  There have only been 9 other Speckled Warblers banded at the site since 1987.


Interesting observations were of Little and Musk Lorikeets, 1+ Weebill and a flock of approximately 12 White-winged Choughs. A dark wallaby only glimpsed was almost certainly a Swamp Wallaby and scats found near of one the nets matched that species.  This is the first record of the species at this site.  I have only seen one other near Coutts Crossing.  It was at the Orara River banding site a few years back.  Red-necked Wallabies, Eastern Grey Kangaroos and Rufous Bettongs are the usual macropods found at the Coutts Crossing site near the Cemetery.

I had a close encounter with an adult Red-bellied Black Snake.  I reached down to pull out a couple of pine wildlings and as I reached for one I sensed something very close.  I had put my hand next to the head of the snake.  It became very defensive and raised its head preparing to strike if necessary.  I managed a few photos and then left it to make its escape unhindered.

I photographed an interesting grass, the Silky Browntop Eulalia aurea, that isn’t listed for the NSW North Coast in the Flora of NSW.  It is known from the Northern Tablelands.


As usual we had a productive couple of days of banding and handled some beautiful birds.  We are very fortunate on the New South Wales North Coast to have such a great diversity of birds.
Posted by Greg Clancy Ecologist and birding guide at 21:14 No comments: