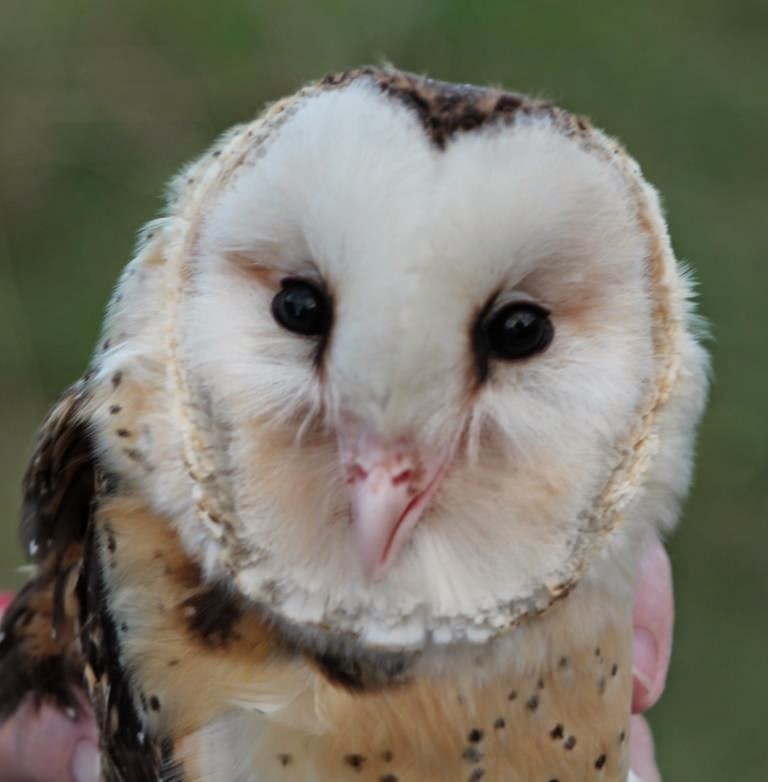 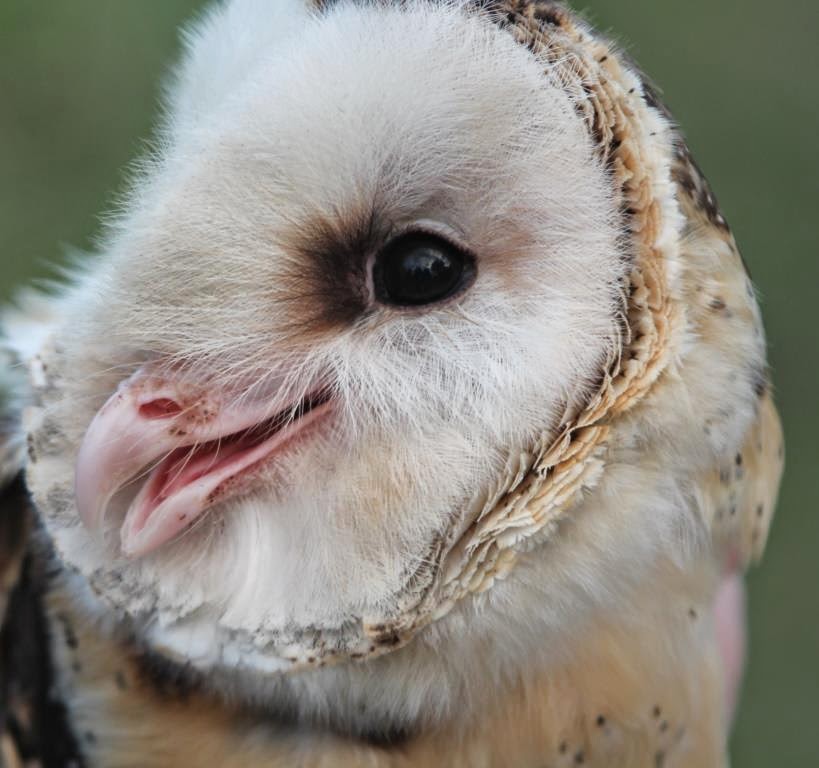 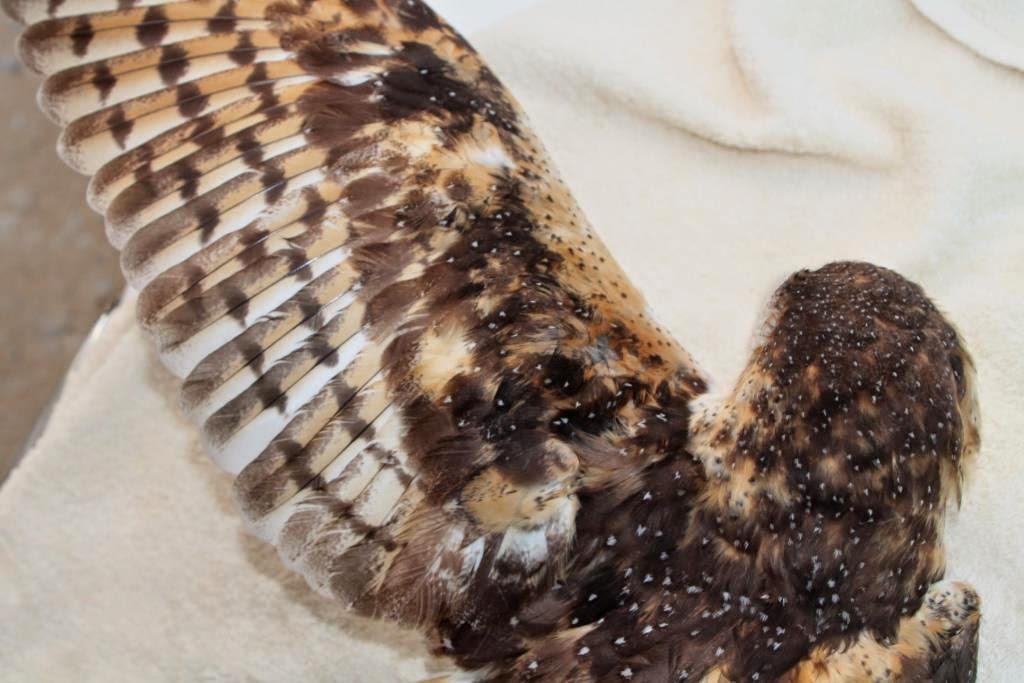 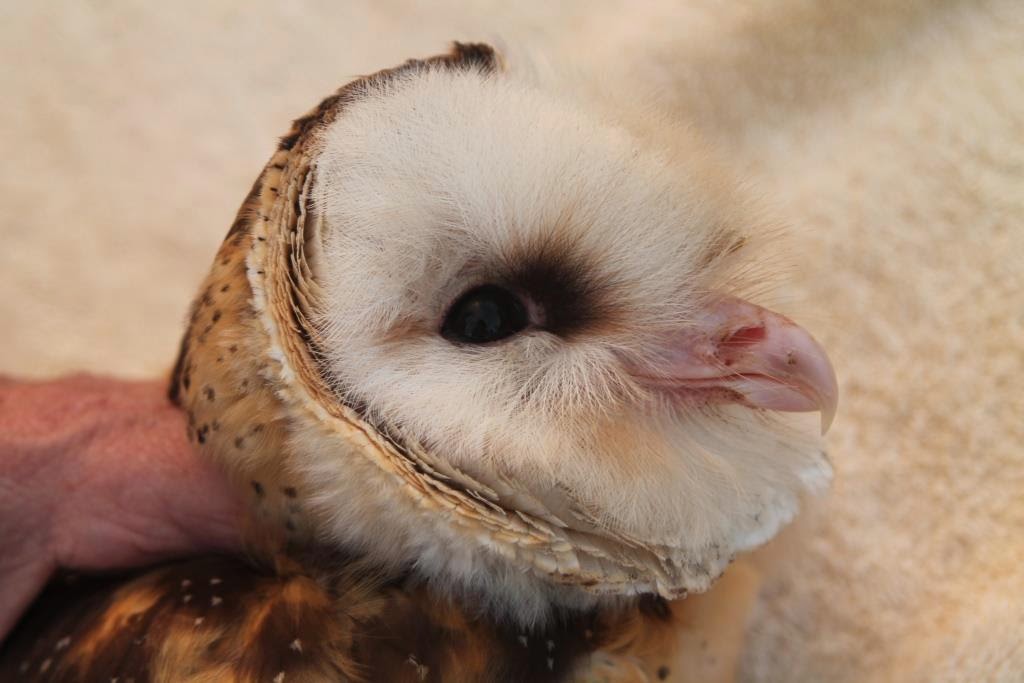 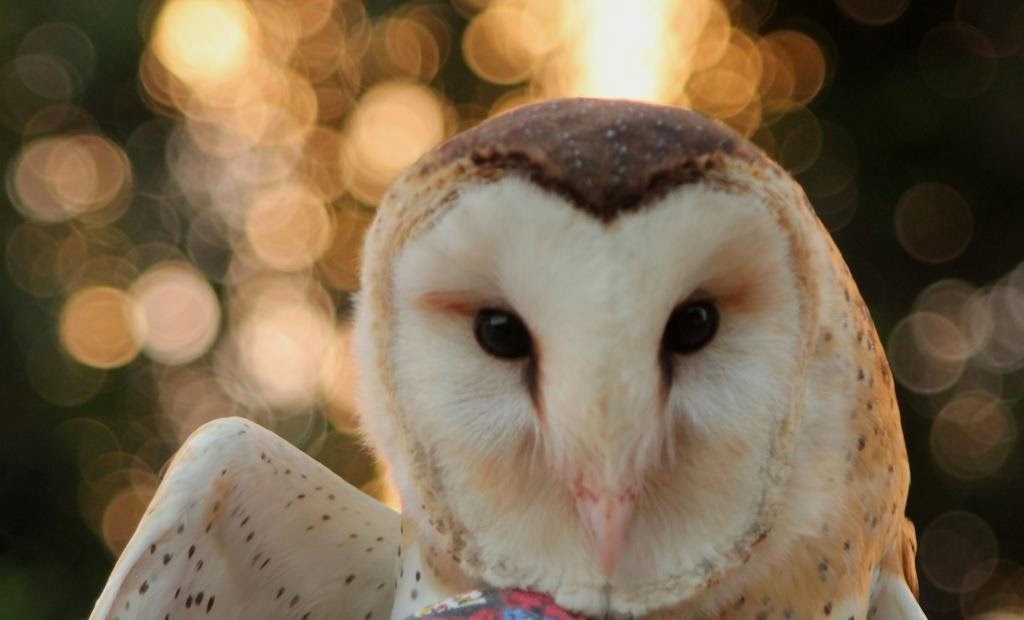 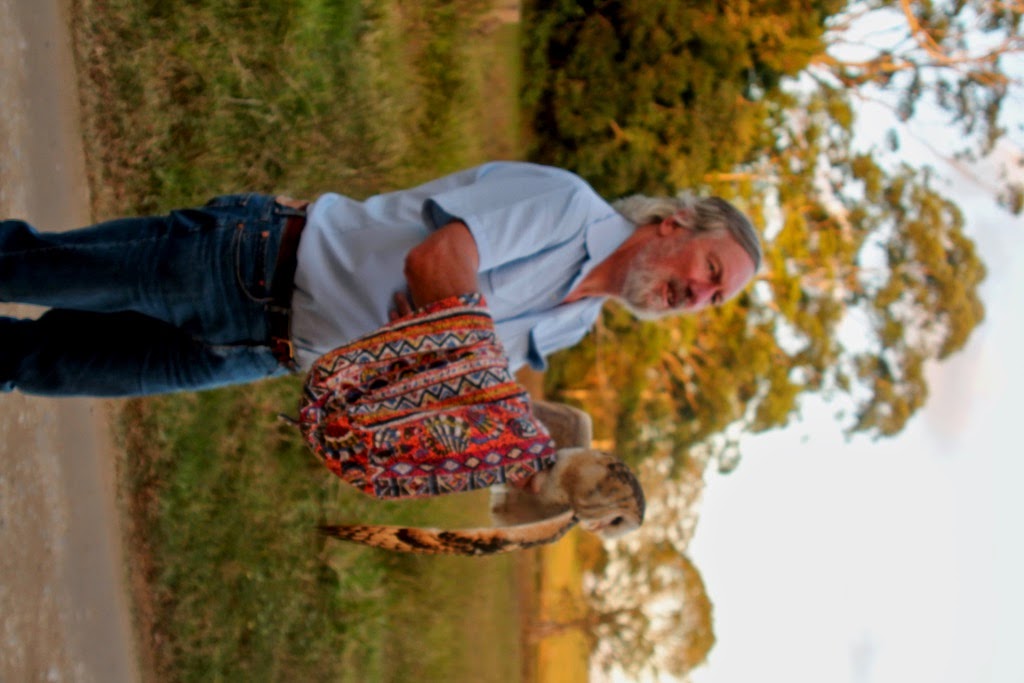 Posted by Greg Clancy Ecologist and birding guide at 08:37