Last week we had the roar of aeroplane engines regularly in our ears as the water bombing planes of the Rural Fire Service skimmed over the trees and houses in our village at Coutts Crossing.  They were part of the fire fighting efforts to control a fire a few kilometres from the village.  While it was interesting to see these planes in action the knowledge that large areas of bushland were alight in the Clarence Valley was not as enjoyable. 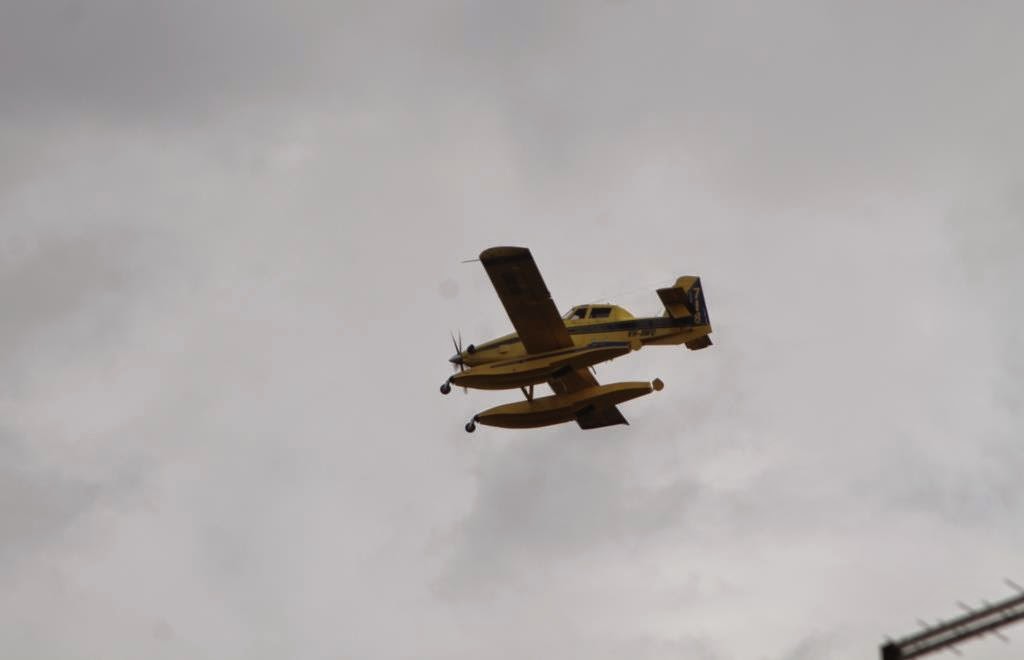 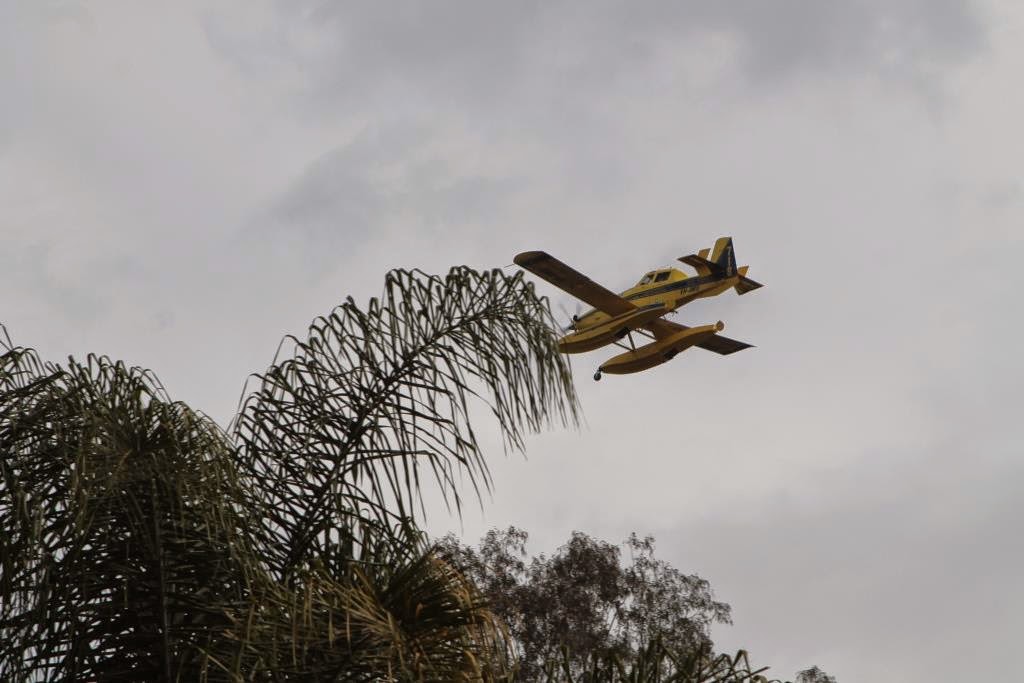 The total madness that set this train of events into action was the rush to burn off before fire permits were required.  Although the last day before the permit period was reasonably still, the day after, August 1, was hot and very windy.  Fires that hadn't been extinguished by the Thursday evening took off and became the major fires that required a large commitment of personnel and equipment to control them.  As I write this over a week later I can still hear the helicopter flying with a water bucket towards another fire still burning near the Shannon Creek Dam. 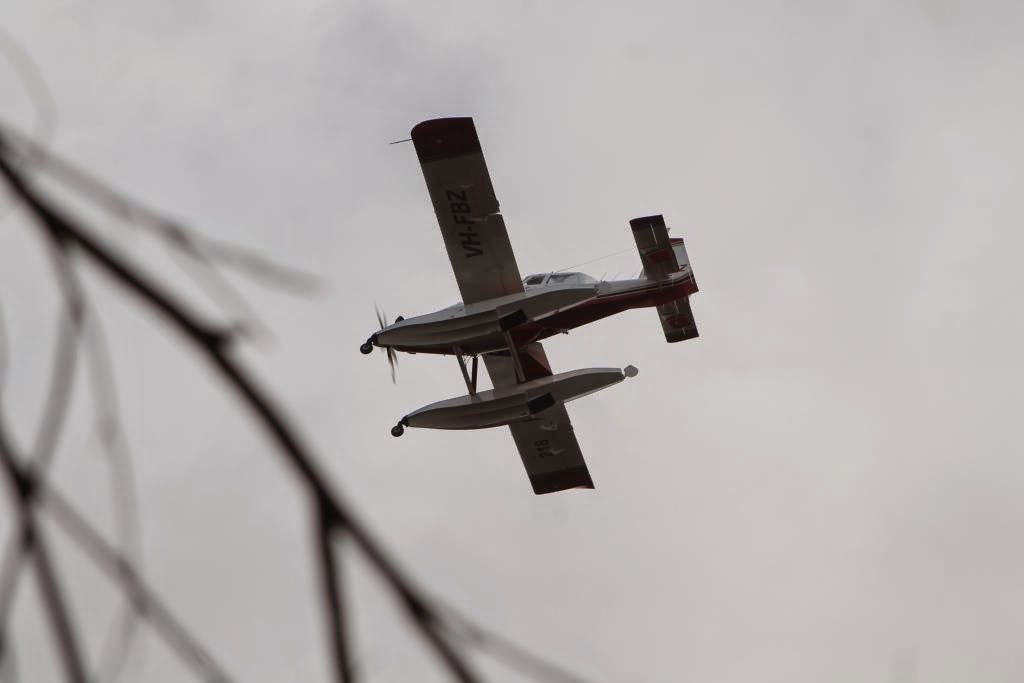 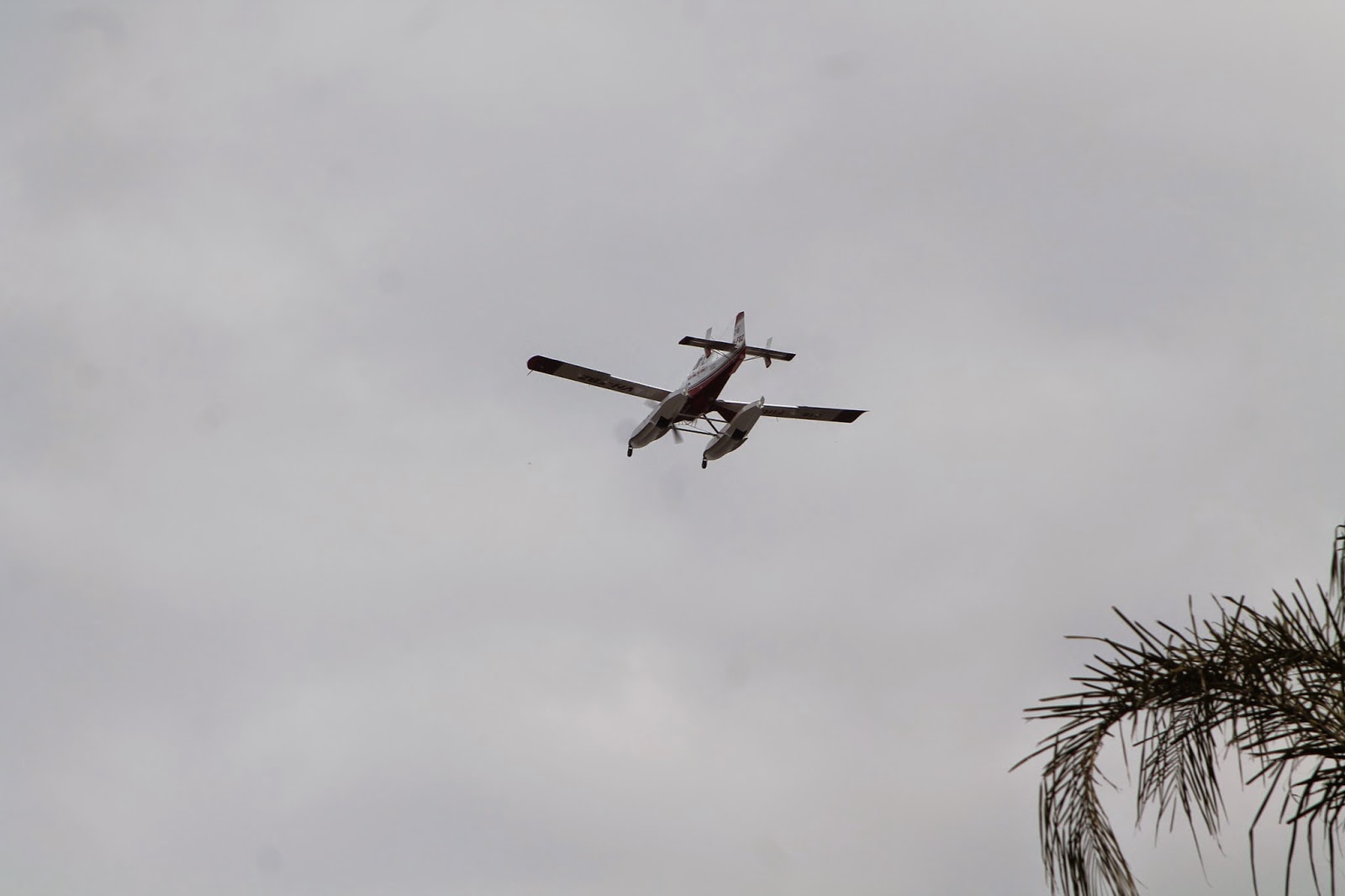 There are a few major problems with the way fire is managed on the NSW North Coast.  Unlike the temperate regions of Australia the north coast of New South Wales generally has a subtropical climate influenced by the monsoons.  The dry season is from winter to early spring (mid-November) and this time can be very hot and dry.  Unfortunately this is when most people do their hazard reduction burning and due to the extreme conditions many fires escape and become major bushfires.  The burning at this time is to prevent the major fires expected to occur in the summer but in reality these major summer fires are a myth.  Of course you can always get an exceptional year when the summer rains don't come but in general the major fire conditions experienced in Sydney, southern New South Wales, Victoria and South Australia don't affect the north coast in summer.   The result is that most of our fires are started by humans and occur at the worst time of the year - the dry season.  If hazard reduction fires are required, and I am not convinced that we need to do as many as we do, then late summer and early autumn should be times to burn on the north coast.  There will be some rainfall allowing the fires to be controlled.


Another problem with winter burning, particularly in coastal heathland, is that thousands of Silvereys and various honeyeater species migrate to the area in the winter, from Tasmania and southern Australia, to feed on the rich nectar resources of the Banksias and other heathland species.  Local honeyeater species such as White-cheeked Honeyeater and Little Wattlebird also nest at this time of the year.  Their nests, eggs and nestlings are threatened by this burning.
Posted by Greg Clancy Ecologist and birding guide at 12:43